Our ethos is to be aspirant for all.  In particular we have a passion for excellence in teaching and have for many years run teacher training with various partners.  This passion has helped to get many aspirant teachers “Get into Teaching” and indeed has fostered strong relations with partners who share our vision.  We are pro-active with the use of our apprenticeship levy and in ensuring we always have a cohort of staff who are accessing professional training. 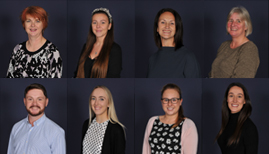 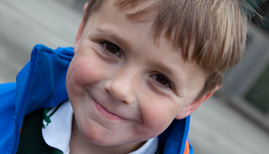 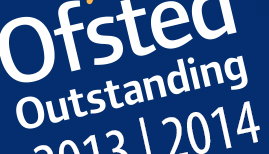 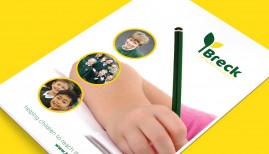 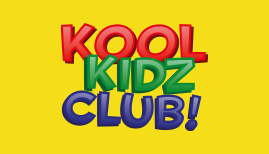 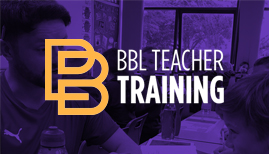